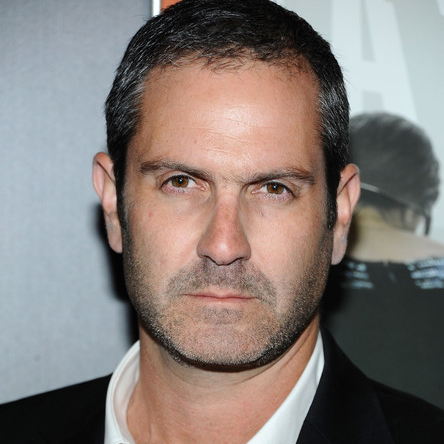 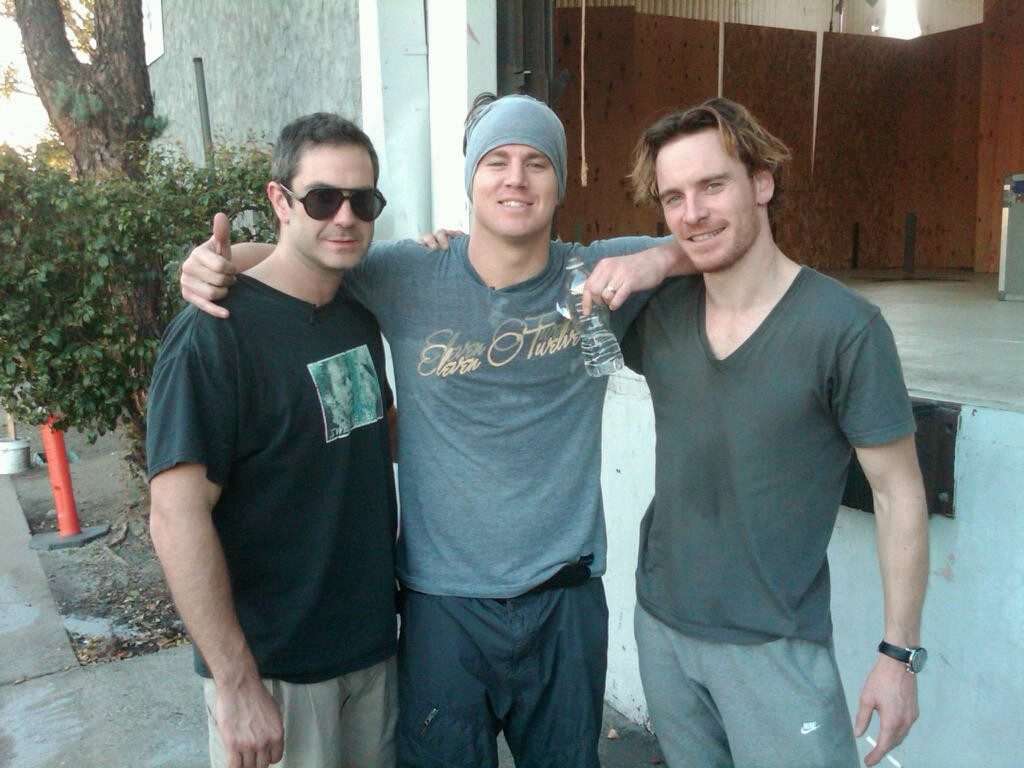 Aaron Cohen began his acting career based on his training as a security and counter terrorist expert and former Duvdevan Special Forces solider. He is known for his international bestselling memoir, Brotherhood of Warriors [Harper Perrenial April, 2009]. The book details Cohen’s journey in the Duvdevan Special Forces where he was offered the only post a non-Israeli can hold in that force. The book is available in over 7 languages.

Cohen was born to a Jewish family in Montreal, Quebec. His parents divorced when he was young, and his mother remarried to Oscar-Award winning and Emmy-Award winning screenwriter Abby Mann who is known for his film Judgement at Nuremberg (1961) and The Marcus-Nelson Murders (1973).

Most recently, Cohen appeared alongside Nicolas Cage in the film, 211, which tells the story of one of the longest and bloodiest real-life events in police history. Cohen has appeared in numerous films including End of Watch, Haywire and Get the Gringo. For the film Haywire, Cohen was appointed by director Steven Soderbergh to serve as the film’s technical advisor and tactical weapons trainer, prepping actors Channing Tatum, Gina Carano and Michael Fassbender for their roles as well as consulting on the script.  When Soderbergh saw his expertise and believability as a counter terrorist, he put him in the film and fueled Cohen’s passion for acting.

In addition to his acting roles, Cohen is nationally recognized as a counter terrorist expert and appears regularly on FOX News Channel. Cohen has been featured in Vanity Fair and National Geographic, as well as on the Discovery Channel, and shows like Entertainment Tonight and Access Hollywood.