PV Public Relations is a full service firm specializing in entertainment media. We are a boutique agency representing actors, musicians and television personalities. We create strategic publicity campaigns that are both creative and unique to further each client’s ‘brand’ and increase their visibility.

Our extensive experience coupled with our strong media relationships provides us the ability to create successful campaigns. We use the elements of traditional media-print, radio, electronic press-coupled with new media-online, social media. Blogs, Facebook Live forums etc.-to gain maximum exposure. Additionally, we escort our clients to all major red carpet premieres, award shows [as guests or as presenters] and charity fundraisers to ensure our clients are taken care of. We also arrange meetings with agents, managers, casting directors and production houses (for our clients who have their own projects for development). We believe in being personally involved with each client and our passion extends to many initiatives outside the scope of PR to help meet the goals of our clients. 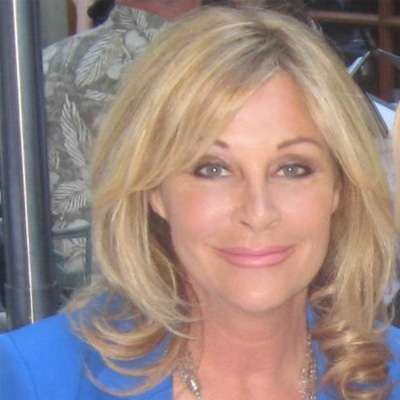 Penny Vizcarra | President and CEO
Penny Vizcarra, began her career in entertainment as a studio marketing executive at MGM/UA then at Paramount. Twentieth Century Fox’s Peter Chernin was impressed with her work and under his leadership, she became an integral member of the creative team working on high budget films at the studio.

Ms. Vizcarra soon discovered that public relations was a natural niche for her. By combining her knowledge of the entertainment industry, stellar marketing background and strong relationships with top level media contacts, she was in the perfect position to effectively market celebrity clients and increase their brand awareness with strategic publicity campaigns across all platforms.
In 2017, Ms. Vizcarra formed her own firm- PV Public Relations. The firm’s mission is to ascertain a client’s long term and short term objectives and, in tandem with the talent’s agent/management team, create a strategic plan to accomplish these goals. Services provided include Public and Media Relations, Brand Integration and Artist Management. PV Public Relations has offices in Los Angeles and New York.

Ms. Vizcarra resides in Los Angeles and is involved in many charities including Peta, the Humane Society, Juvenile Diabetes, City of Hope and Midnight Mission. Her personal mantra is “Pay it Forward”. 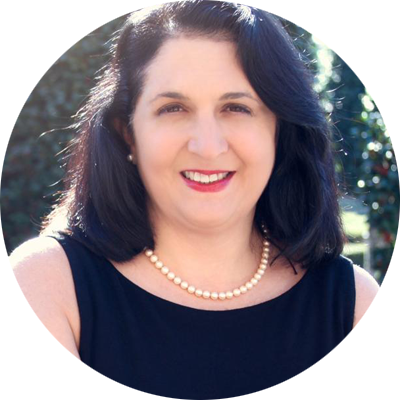 Dina began her television show publicity career at Rainbow Media (now AMC Networks) in 1991 as a publicist for AMC, and Bravo, and was on the launch team for WE: Women’s Entertainment (now WE tv). Moving up the ranks from Publicist to Director, Publicity, Dina was instrumental in transforming AMC from a classic movie network into a broader based movie network with signature original programming targeted to a core 25-54 audience. During her 16 years at AMC, Dina supervised interviews, developed talking points and media trained executives at the Vice President, Senior Vice President, and General Manager levels. As the East Coast network spokesperson, Dina was responsible for the development of PR campaigns and special events surrounding original documentaries, made for TV movies, movie packaging, and weekly scripted and non-scripted series. Dina publicized several of AMC’s award-winning originals including “Remember WENN,” “The Lot,” “Hustle,” “Movies 101 With Professor Richard Brown,” “Backstory” and “Broken Trail.”