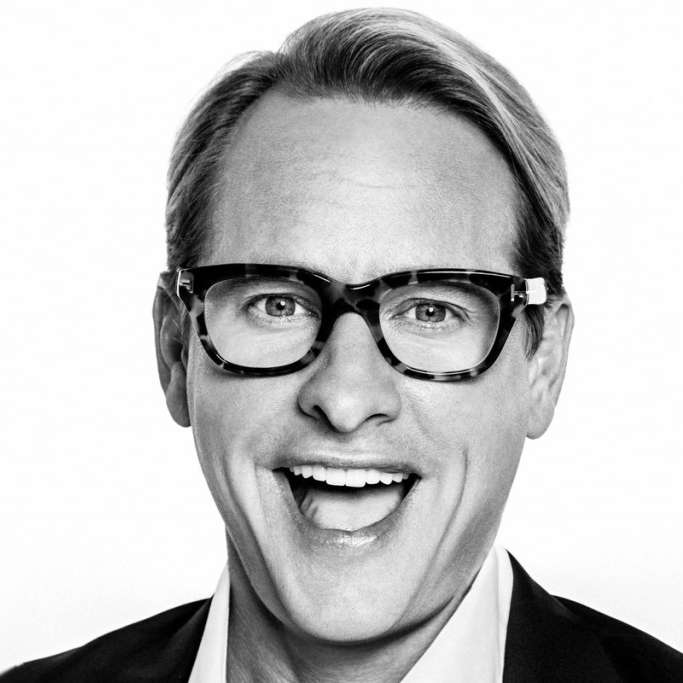 Emmy-Award winning TV personality, style expert, fashion designer and New York Times best-selling author are just a few of Carson’s credits. Carson’s early fame was a result of his years as the fashion expert on Bravo’s Queer Eye for the Straight Guy, where he was one of the show’s “Fab Five.” Carson was a large part of why the show garnered an Emmy  awards and three nominations.

Carson began his career as an independent stylist and worked with major designers including Ralph Lauren. He frequently appears on talk shows as a fashion critic/commentator including; The Oprah Winfrey Show, Good Morning America, Live with Kelly and Ryan, The Wendy Williams Show, and Fashion Police. Last year Carson competed on Celebrity Apprentice, Hollywood Game Night, and Celebrity Family Feud to raise money for his favorite charities like Project Angel Food. Additionally, Carson was the fashion analyst for the Kentucky Derby and the backstage analyst along with Ashley Graham for the Miss Universe pageant. Currently, Carson is one of the key judges for VH1/Logo-TV series Emmy-award winning RuPaul’s Drag Race. Recently, Carson re-connected with his Queer Eye alum Thom Filicia, for the new fan favorite interior design show, Get A Room with Carson and Thom, which premiered on Bravo Networks in October.

Carson is a strong supporter of many philanthropic causes including The Trevor Project, The Human Rights Campaign, AIDS WALK, the Al D, and the Rodriquez Liver Foundation. Carson also serves as a trustee on the board of The True Colors Fund (with his friend, Cyndi Lauper), The American Saddle Bred Museum and Philadelphia University. Whenever Carson is not on stage or screen or performing, he can be found astride one of his American Saddlebred show horses, with which he has achieved World Champion status.