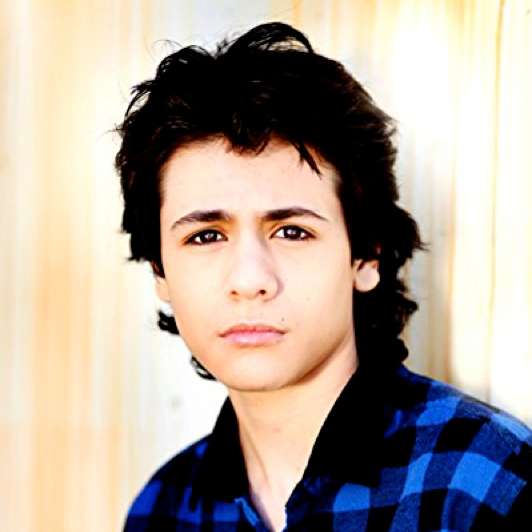 Diego Josef is the breakout actor from Burbank, California who is high on the list of Hollywood’s “ones to watch”.  This young multi- talented actor Diego stars alongside Peter Fonda, Bill Pullman, Kathy Baker, Jim Caviezel and Tommy Flanagan in the critically-acclaimed feature The Ballad of Lefty Brown, which premiered at SWSX Festival. He began his career in print campaigns for iconic brands such as Reebok, Sprint and AT&T.  Diego’s film credits include Ugly Benny, Girl Flu and Message from the King, which debuted at the Toronto Film Festival.  He is also a regular on the Amazon hit series Goliath.  In his spare time, Diego loves to give back and is passionate about animal activism and combating youth homelessness.