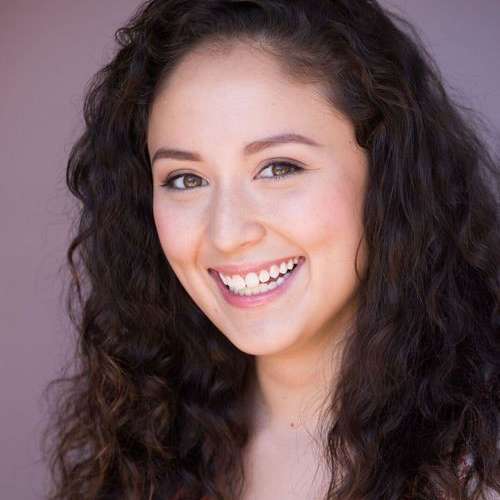 Erica-Marie is a young breakout Cuban-American actress best known for her leading role in CBS’s Emmy-nominated show, The Inspectors, shining in the role of Veronica Ruiz. Her character Veronica is the quintessential “girl next door” and is the best friend of the two main characters, Preston Wainwright and Noah Waldman. This summer The Inspectors is filming season three and four- back to back.

Erica-Marie’s interest in film and television began when she attended the UCLA School of Film, Television and Theatre summer program. Her education and background also includes NYU Steinhardt and Frost School of Music/University of Miami. While attending the University of Miami, Erica-Marie was awarded the Presidential Scholar Award. After attending theUCLA theater program, she began to book small projects and commercials withcompanies such as Turner Broadcasting and Nickelodeon. Erica-Marie went back to Atlanta to finish high school and then was cast in the movie, “Goosebumps”.

In addition to her TV and film credits, Erica-Marie has also starred in multiple theater plays such as Legally Blonde -The Musical, in which she played Elle Woods, and also Les Miserables, Evita, Wizard of OZ and Annie. Erica-Marie is originally from Atlanta, Georgia and is twenty-one years old. Erica-Marie loves doing volunteer work and is involved in several charities that focus on children and animalprotection. She also has a gorgeous singing voice and will be releasing some of her music in the near future.