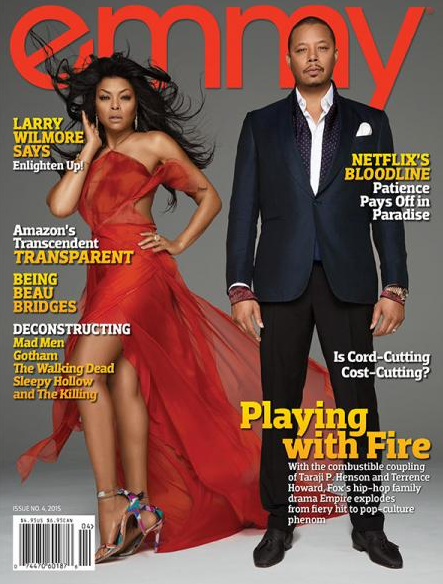 Hisham Tawfiq stars on NBC’s hit series The Blacklist opposite of James Spader in the role of Dembe.  Dembe is Red’s (James Spader) bodyguard and protector. The show will be entering their 6th and continues to be a fan favorite.

Hisham’s recent television credits include, Gun Hill with Larenz Tate, a recurring role on NBC’s Kings and as well as several episodes of Law & Order: CI  and Law & order: SVU.   Hisham’s has worked at The Arkansas Repertory Theater in such notable plays as The Raisin in The Sun and Intimate Apparel.  His NY theater credits include works at the African Globe Theater, Workshop Theater Company, and the Aaron Davis Hall at City College. Aside from being a professional actor, Hisham is a recently retired FDNY fireman and served in the Marines during Desert Storm from 1990 to 1995.