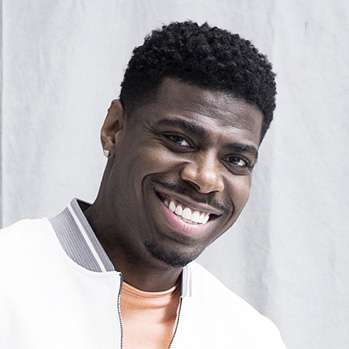 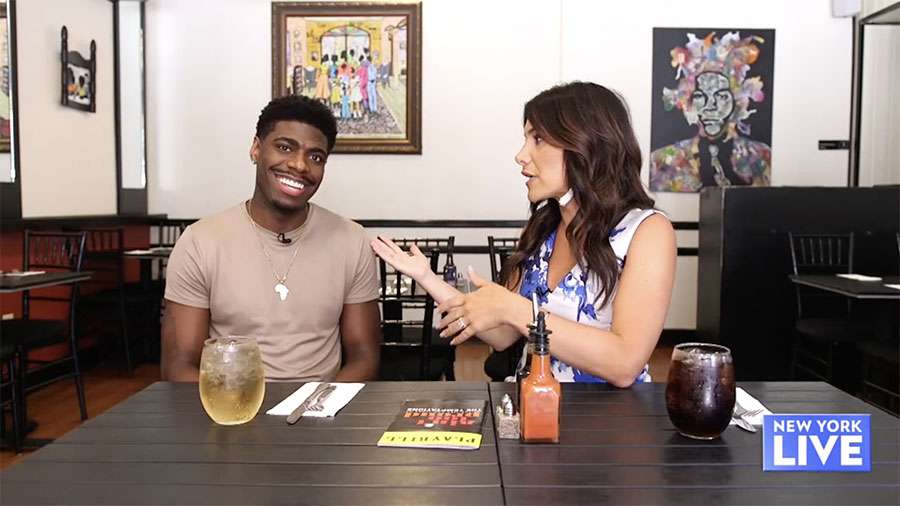 Born and raised in the heart of Motown, Jawan M. Jackson is a proud native of Detroit, Michigan. An actor, singer, radio personality and voiceover artist, Jawan made his professional debut in Broadway’s Record-Breaking Smash Hit: Motown the Musical. A theatre arts graduate of Eastern Michigan University, Jawan began his career as a radio personality for Detroit’s top radio station WGPR Hot 107.5 FM. Upon graduation, he successfully helped develop and execute a program for high school students with a passion for pursuing a career in the arts.

For the 2018/2019 Broadway season, Jawan is starring as Melvin Franklin in the Temptations bio-musical, “Ain’t Too Proud: The Life and Times of The Temptations.” This hit show follows the Temptations’ journey from the streets of Detroit to the Rock & Roll Hall of Fame. The musical features the group’s hits, including “My Girl,” “Just My Imagination,” “Get Ready,” “Papa Was a Rolling Stone,” and more. Jawan transforms into Melvin Franklin in a poignant and unforgettable performance.

On television, Jawan has appeared on the 2013 Tony Awards, Netflix’s “The Get Down”, “Good Morning America”, “Live with Kelly and Michael”, July 4th PBS Special, Aretha Franklin’s Birthday Extravaganza & Ebony Magazine’s Hall-of-Fame Honoring Berry Gordy, to name a few. His film credits include “Sparkle” and “Love Thyself.” Jawan’s theatre credits also include “Motown the Musical,” “Bud, Not Buddy,” “The Role Model” and “The Transformation.”
Once approached by the late-great Whitney Houston, Jawan was given advice that he has carried throughout his career: “Put God first, stand on the foundation that was set for you and love everyone.”

Just as he did in Detroit, he is involved with charities in New York that expose young people to the beauty of the performing arts and the importance of music education, such as Rosie’s Theater Kids and the PS22 Chorus, where he will continue to pay it forward.