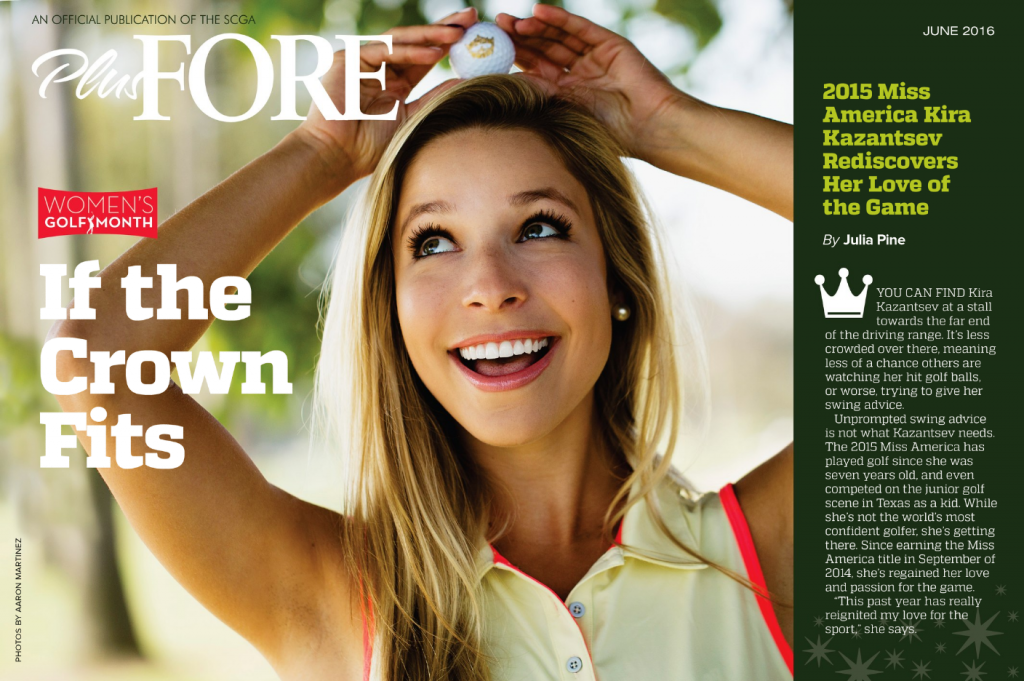 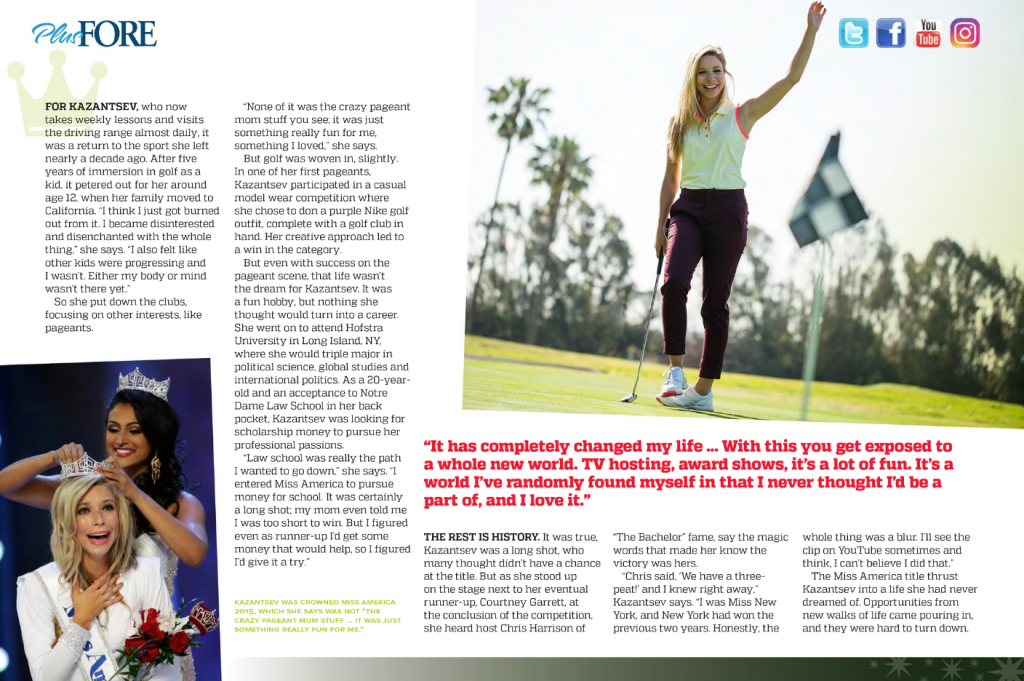 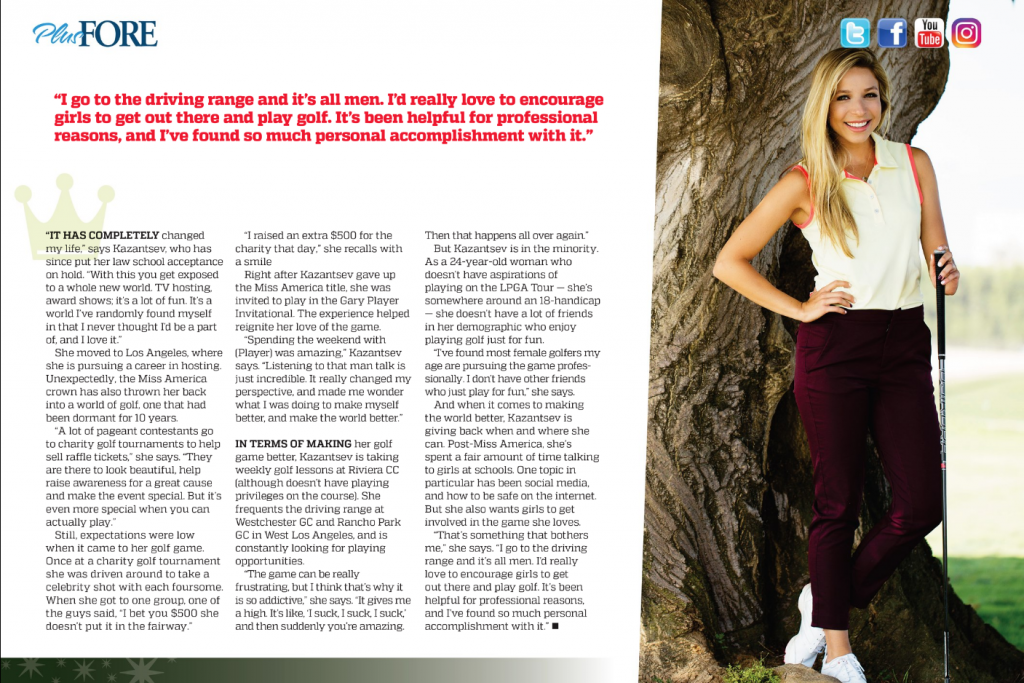 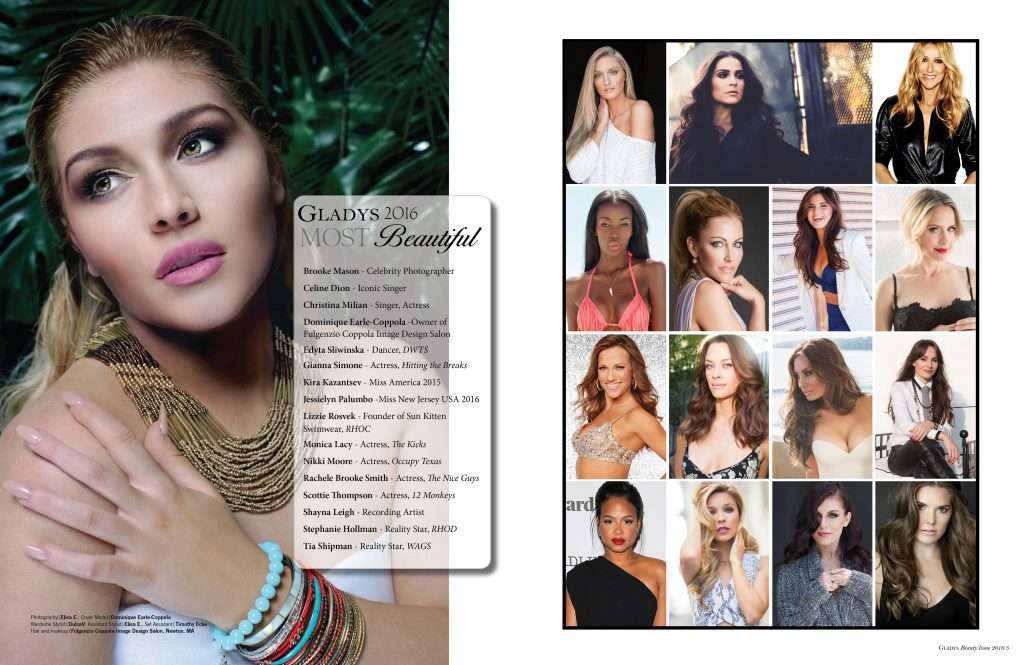 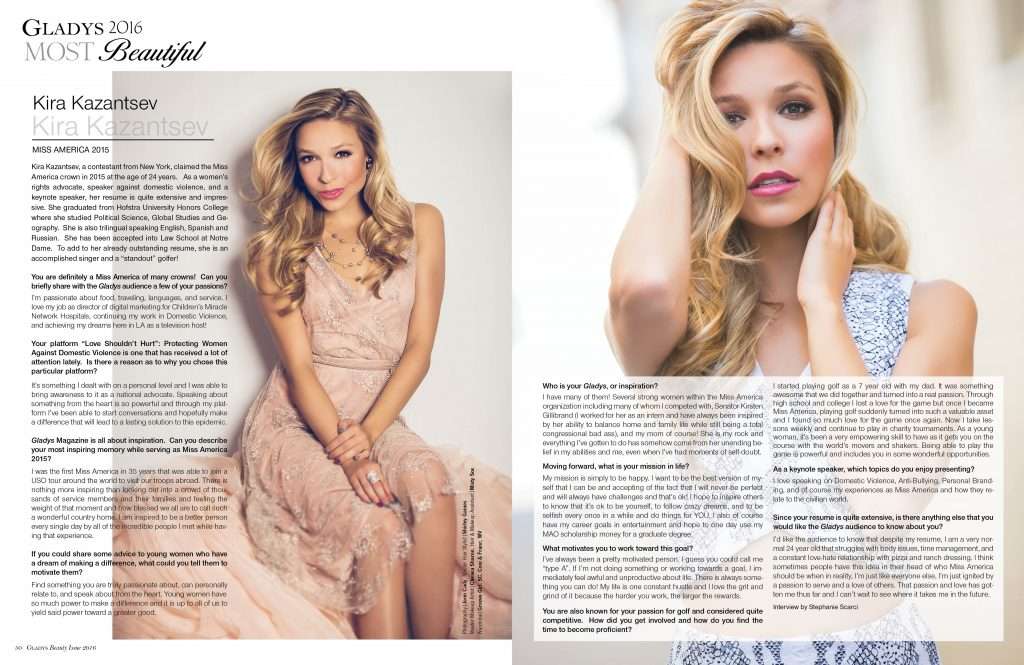 Kira Kazantsev is an advocate on women’s issues, speaker, and event host. She served as Miss America 2015.

She most recently co-hosted the 2016 AMA’s Coca Cola Red Carpet Preshow and serves as a regular guest host on EXTRA. She has presented awards at the Academy of Country Music, American Country Countdown, American Music Awards and the Billboard Music Awards. She has contributed writing pieces to Huffington Post, USA Today, and has appeared on HuffPost Live’s Domestic Violence Awareness: Making Campuses Safe panel, AOL Build Series, The Real Story with Gretchen Carlson, Live with Kelly and Michael, Jimmy Kimmel, Access Hollywood, Inside Edition, and EXTRA as a guest host.

During her year as Miss America, she served as the National Goodwill Ambassador for Children’s Miracle Network Hospitals, advocated on behalf of her personal platform: Love Shouldn’t Hurt: Protecting Women Against Domestic Violence, and was the first Miss America since 1971 to travel overseas, including Afghanistan, Bahrain, and South Korea with the USO to visit our troops.

She has made guest speaking appearances all over the country on a variety of subjects at Domestic violence shelters, conferences, fundraising events and universities including Clemson University, San Diego State, and Georgetown University.