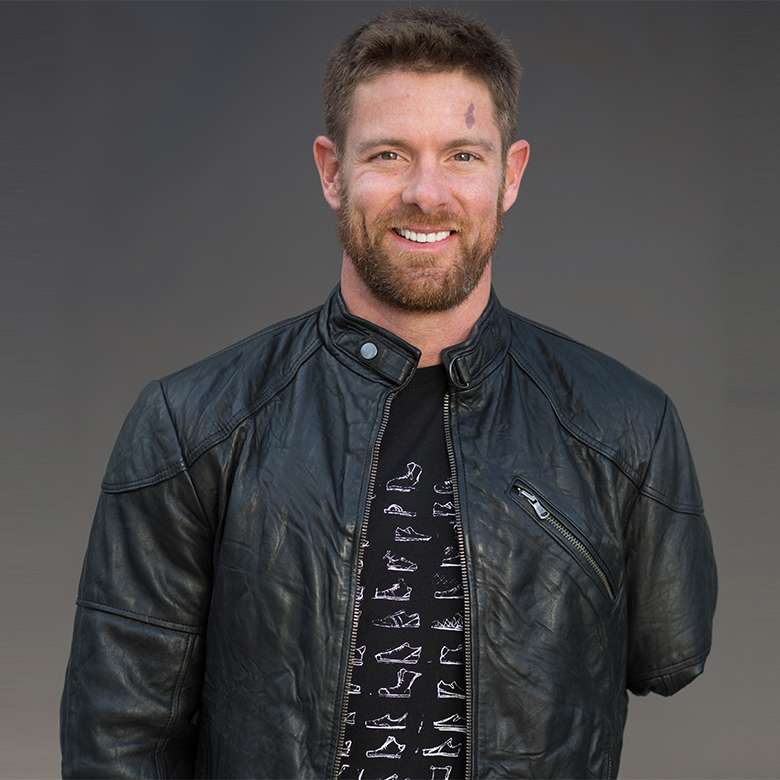 The Army veteran is best known from ABC’s hit series Dancing with The Stars where he took third place in Season 20 of the popular dance competition. A native of Birmingham, Alabama, Sergeant Noah Galloway, a Purple Heart Recipient, served in Operation IraqiFreedom. Noah experienced a life changing injury and lost his left arm above the elbow and left leg above the knee in an improvised explosive device attack.

Noah overcame his disability and dedicated his life to empowering fellow veterans through fitness and motivational speaking. Galloway started the No Excuses Charitable Fund, which raises money and awareness for wounded veterans, and works with charities like Operation Enduring Warrior and Homes for Our Troops, a group that builds handicap accessible “smart homes” for wounded. Noah continues to compete, participating in adventure races around the country, such as Tough Mudder, Spartan events, Crossfit competitions plus numerous 5K and 10K races. Noah is a sought after public speaker traveling across the country sharing his story,encouraging and motivating others.

Earlier this year, Noah starred as one of the mentors on FOX’s new hit reality show, American Grit which was hosted by WWE star John Cena. The military-inspired TV competition featured sixteen of the country’s toughest men and women as they participated in variety of military-grade and survival-themed challenges. Recently, Noah released his first book a memoir Living with No Excuses which shed light into his personal life and how he overcame his injury during Operation Iraqi Freedom. The book was released by Hachette Book Group on August 23, 2016.